In a World of Exponential Technology, Your People Still Make the Difference. 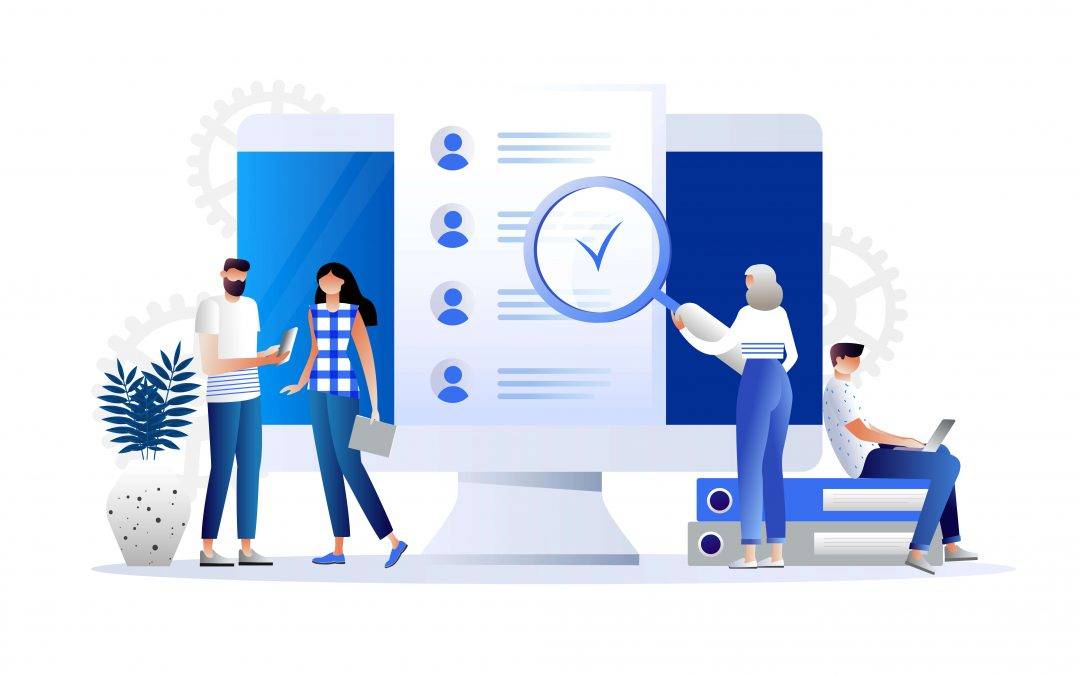 The aeroplane, nuclear power, cars, submarines, television, the personal computer and… the Internet – just a few of the 20th Century’s most important inventions.

Impressive feats of human creativity by any measure – so what about the remaining 80 years of the 21st Century?

At the beginning of the 21st century, Kurzweil observed more than 32 doublings of performance in computers since World War II. The nature of exponential growth, he continues, is such that technological trends are not noticed as small levels of technological power are doubled. Then in a watershed moment and seemingly out of nowhere, technology erupts into view.

He found the acceleration in fields ranging from electronic to biological technologies.

Automation is part of the suite of technological change and it’s a hot topic in marketing and business. It threatens to make large sections of the workforce redundant while for business owners it promises an opportunity to get time back to grow business rather than working in it.

The outlay on automation is also growing. As Digital Marketers we’re used to keeping abreast of the next shiny object to capture leads, measure its success and the latest platform algorithm update. To this end, an estimated $25 Billion will be spent on marketing automation by 2023. Furthermore, if given extra budget, 32% of marketers would spend it preferentially on the information derived from artificial intelligence (AI) in these platforms.

Modern-day predictive analytics leverages insights obtained from the diverse confluence of statistics, AI, Machine Learning, and Big Data mining. Combined, these tools are delivering exponential change much like electricity did 100 years ago.

Machine learning algorithms are already anticipating our needs. The end-user experience is guilty of treading boundaries between intent and intrusion, although it’s intended to remove friction and make customers’ lives easier. We now see ads about the things we just said or talked about, (be careful what you say in front of your phone or smart speaker!)

Moore’s Law refers to its founder’s observation that the number of transistors on a microchip doubles every two years, though the cost of computers is halved. We see this when the speed and capability of computers increase every couple of years and we pay less, (except for Apple products), for the improved performance.

Metcalfe’s law states that the value of a telecommunications network is proportional to the square of the number of connected users of the system.

The internet is a perfect example. Smart device users have been able to connect to a growing network with rapidly improving bandwidth and falling prices. For more than half of the world’s population, the value has risen to a point where it’s an expected part of their home and business environment.

For good, (Kiva) and bad, (@realDonaldTrump,) the result is an unbridled network of processing power and the creation of a truly global village.

The Law’s in Action

In his book, Future Smart, author James Canton believes IoT will be “the bridge between the digital world of electronics and the physical world. The convergence of emerging technologies – automation, AI, machine learning, Big Data, wireless systems, nanotech and quantum chips, will…blast through the limitations of Moore’s Law…[and]…give us massively powerful supercomputers that live on the tip of a pin but have the power and intelligence to run a city or a planet.”

What to do with all this power?

As we achieve this leap in processing power, we should also brace for 800 million or ⅕  of the entire world’s jobs to be lost to automation by 2030. The challenge will be to find them gainful employment.

As a Digital Marketer, I unashamedly exploit modern cutting-edge technology. SMEs have no choice but to negotiate a digital presence that now changes daily, or they will be rendered invisible. Enterprises must stay digitally agile – be willing to Adapt. Integrate. Grow, even though Digital Marketing is becoming more complex.

Consumers have increasingly high expectations of the brands they do business with. A great Digital Marketer will ensure that all touchpoints meet these lofty customer expectations.

People are still the greatest asset

This is not about the newest trends in technology, though. A shameless technophile, it may appear counterintuitive for me to suggest advocating a people-first approach in business. Despite all the trappings of tech, one thing we should never lose is our humanity. Group culture is one of the most powerful forces on the planet…It’s the x-factor inside of successful businesses and elite sports teams.

One Harvard study over 11 years and 200 companies showed a strong culture increases net income by 756%. How we collaborate, view new ideas, join and build communities and establish relationships within a workplace is a key driver of success.

In his 2017 book The Culture Code, Daniel Coyle encourages looking for connection behaviours in your organisation. These include “proximity, eye contact, energy, mimicry, turn-taking, attention and lack of hierarchies where everyone talks to everyone else. All these ask the question: Are we safe? What’s our future with these people?”

The importance of team cohesion was illustrated in the 2006 study, The Firm Specificity of Individual Performance: Evidence from Cardiac Surgery, by authors R. S. Huckman & G. P. Pisano. It followed 38,577 procedures performed by 203 cardiac surgeons at 43 different hospitals. They found when a surgeon worked with specific surgical team members at a particular hospital, patient mortality decreased for that procedure by 1%… but stayed the same at other hospitals where they performed the same procedure. The surgeons had seemingly reached the limit of their surgical abilities – the only thing that contributed to better patient outcomes was the smooth machinations of a team dynamic.

Watching people stare into smart devices endlessly makes it seem we’re losing our abilities to make the personal connections necessary for effective team building. On the contrary, technological upheaval makes it easier to share and use information, organise business, make decisions, and maintain relationships with each other. In The Social Organism, Oliver Luckett and Michael J. Casey commented that it’s “changed the way ideas are generated, iterated and reconceived and how culture takes shape. It reshapes what it means to be human.”

In their book Exponential Organizations: Why new organizations are ten times better, faster and cheaper than yours, Salim Ismail, Michael S. Malone and Yuri van Geest tell us to prepare for this kind of disruption in all industries to continue – anything predictable is, or will be, automated by AI or robots. We’re moving to a world where everything can be measured, (IoT) and anything can be knowable, (information and algorithms.) Fortunately, they continue, this will relieve humans of the mundane and free us to be creative and innovative in our jobs.

There is no denying technology is changing us. Let’s hope this new creative and innovative workplace though can be an example of the accountability, purpose, sustainability and connectedness that make us human. The effects of exponential change on the way we live will be here very soon!